Amazon last week filed suit against over 1,000 Fiverr users who wrote fake product reviews.
Didn't have a chance to share this on Friday, but wanted to be sure to today.

While this is about Amazon product reviews, not specifically Local news, it's still important and very related.

How does it relate to Local? Fiverr is a haven for cheap fake local reviewers. It's the underbelly of the review world. And I sure hope this lawsuit scares off some of the shady Fiverr's that offer to do local reviews too. Here are 2 stories with more details about the Amazon lawsuit.

But there are still plenty of users offering fake Google reviews. 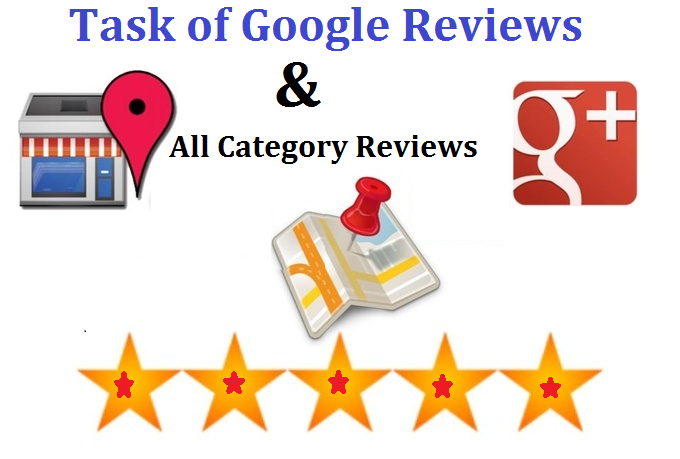 Hope when word spreads about this Amazon suit, it gives some of these guys a clue that they need to find a new gig!

Better yet, it would be great if Fiverr would just not allow this type of gig.
Afterall it's illegal to do fake reviews.

Hallelujah! For a business like ours where legitimate reviews are nearly impossible to come by (who wants to publicly admit they used a divorce mediator?), it's nice to see someone policing this. I always wondered how people in my space got these glowing reviews about their services even though no one noticed the reviews were all posted within a week of each other with none ever appearing again!

Thanks for posting this, Linda. I, for one, saw it here first

Of course, there wouldn't be a market for "fake review" gigs if there weren't unscrupulous marketers and business owners out there to fund them.

Pardon the expression, but these folks are really pissing in the pool. Reviews are only valuable to marketers inasmuch as consumers trust them.

It's great to see action being taken. On the downside, here's another high-profile lawsuit to lodge itself in consumers' minds and erode that trust.

Ohhhh, really good points on both side Jon. I didn't have enough carpal bandwidth to add much commentary, and I would not have said it as well as you did - but I did have the same thoughts.

Thanks as always for sharing your insights here!

It's about time Amazon went after these people. I really like to read Amazon reviews before I buy a product or book off the site, and I run into fake reviews all too often. It's really a bad thing for the seller because I won't buy from someone if I can tell they're using fake reviews. I know a lot of people don't know the "tells" in the reviews to tell (to a higher degree) if they're fake, so I'm sure a lot of people wind up angry when they didn't get what they thought they were buying.

Like Jon said, there wouldn't be a market if people didn't pay for them. I think this will help scare some away from trying to game the system, but there will always be an underground market for this stuff (sadly). Google says don't use link networks to manufacture links, but people still do it. Until it stops being effective, we're still going to see fake reviews. I think this is a step in the right direction though.
You must log in or register to reply here.
Share:
Facebook Twitter Email Link